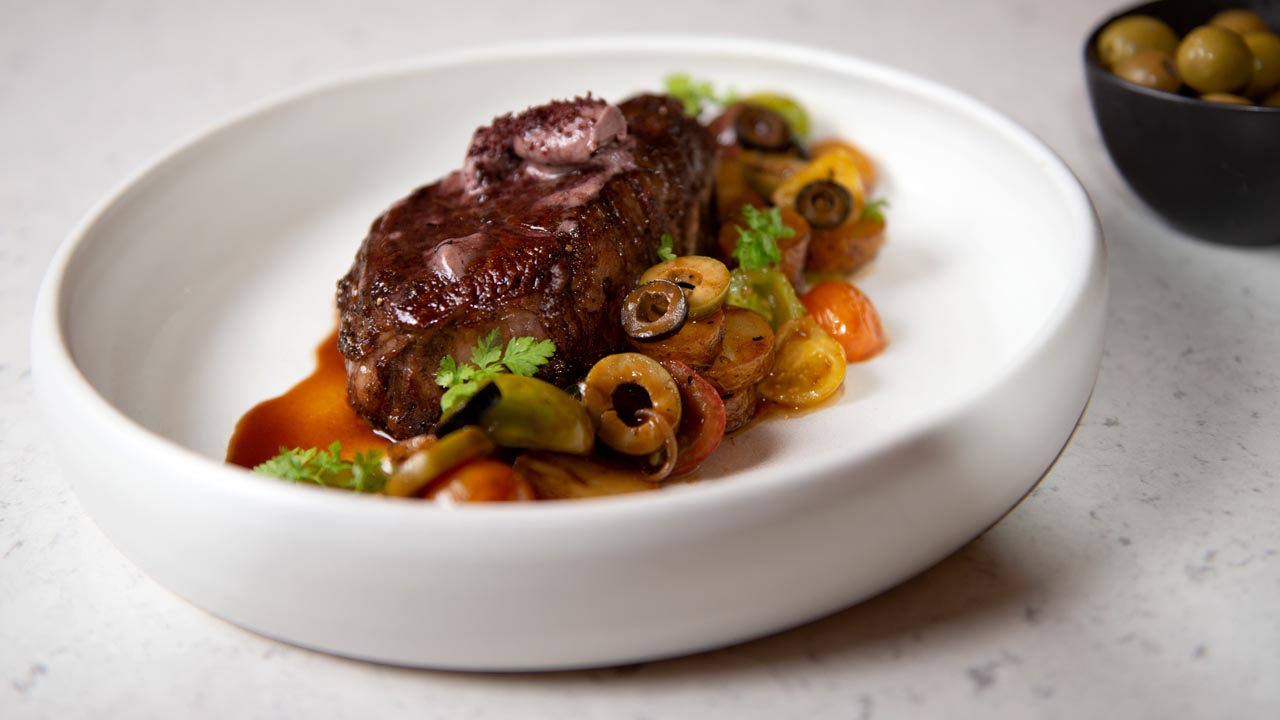 For the Hojiblanca steak butter

Bake 1 lb of Hojiblanca olives at 350° for 20 minutes, allowing them to dry. In this olive, the taste of unripe fruit will come through strongly but it’s briny flavor will combine extremely well with the charred flavors of the pan-seared Cowboy Ribeye steak.

For the salt crusted potatoes and oven blistered tomatoes

Toss fingerling potatoes and grape tomatoes in EVOO and kosher salt and place them in an oiled baking dish.

Ideally, you can char your steak and cook it to temp in a charcoal grill, but you can also use a very hot cast iron skillet, and rotate—but not too often—and make sure you got plenty of fat, oil or butter. Just watch the heat—this helps you obtain an even flavor, as well as the seared crust texture.

Finish by slowly basting the Ribeye with butter, garlic, thyme and rosemary.

Remove the steak from the pan and allow it to rest for 8 minutes.

Lower the heat of your pan and add in potatoes, tomatoes and both kinds of olives. Gently stir, allowing the cooked tomatoes to coat the potatoes. Finish with a squeeze of lemon and a pinch of chopped parsley.

Once you are plating, place a spoonful of hoji Blanca butter in the center of the steak and arrange the rest of the ingredients around it, allowing all the flavors to combine while eating. 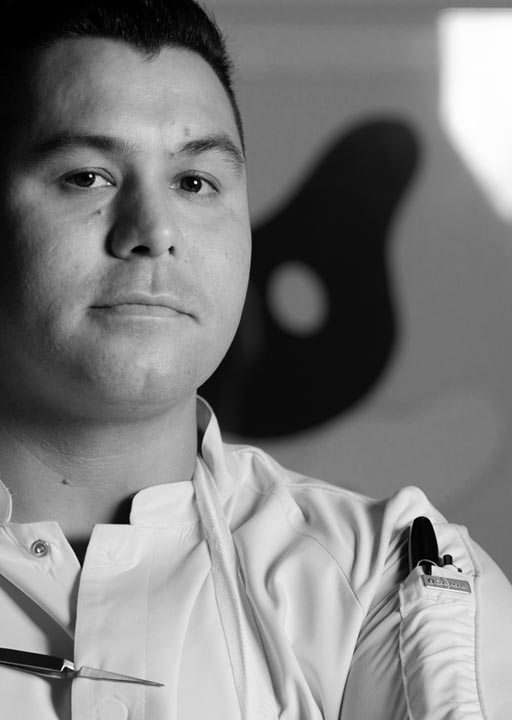 Before moving to Charlotte, chef Velazco acquired extensive experience working in Miami with Chef Phil Bryant, nominated for the James Bear award. In addition, he was sous chef of the contestant of "Top Chef" Jeff McInnis. Already in Charlotte, he worked at Vivace restaurant, where he was the executive chef. It was there when he began to truly submerge in the gastronomic scene of the city. Currently, he is the cuisine chef of Evoke restaurant.

With 7 awards in its first year of opening, including Best Steakhouse, Best New Restaurant and named one of the 10 best restaurants by Charlotte magazine, Evoke is proud of their creative kitchen in a unique and modern environment. 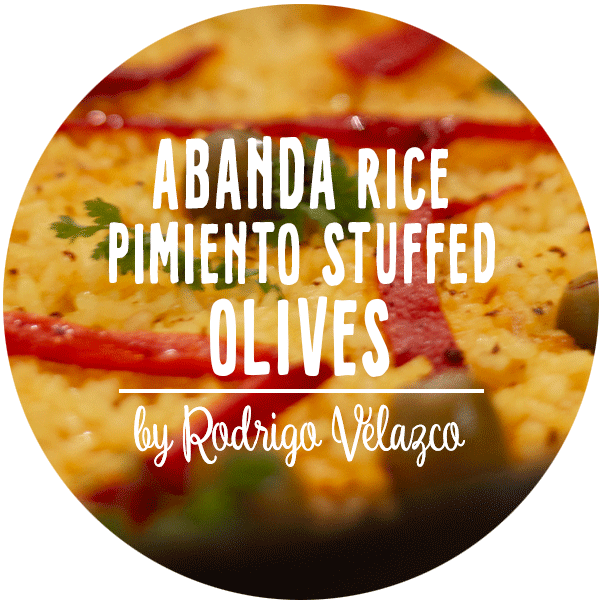 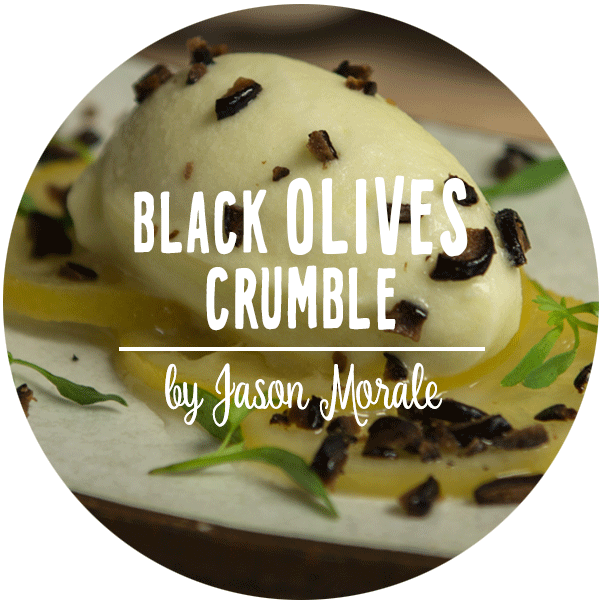 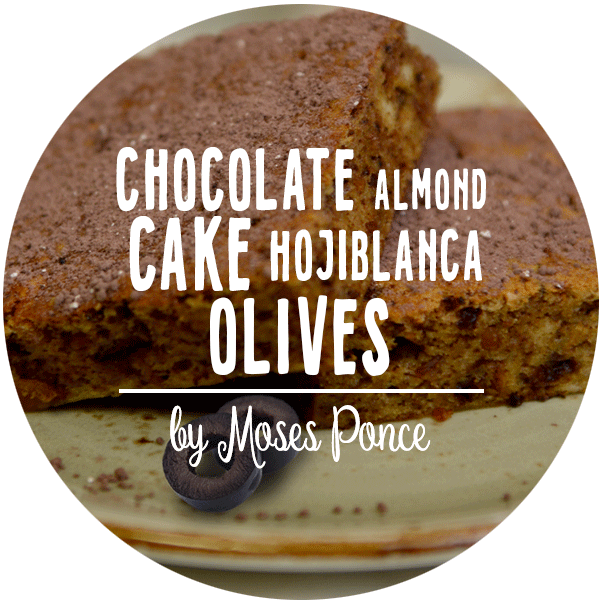 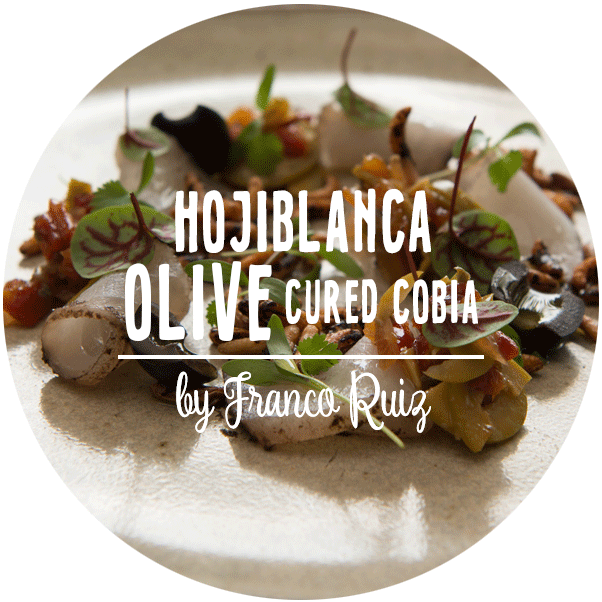 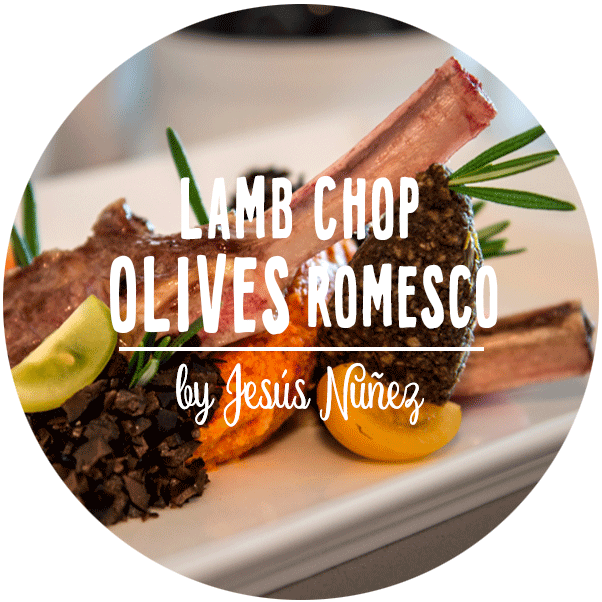 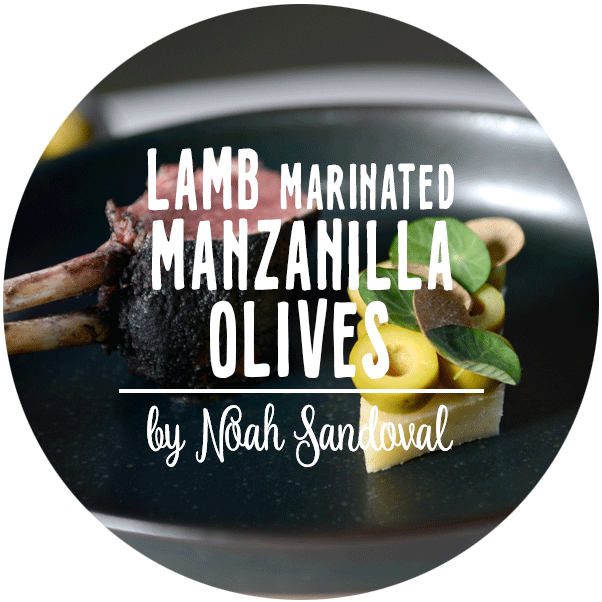 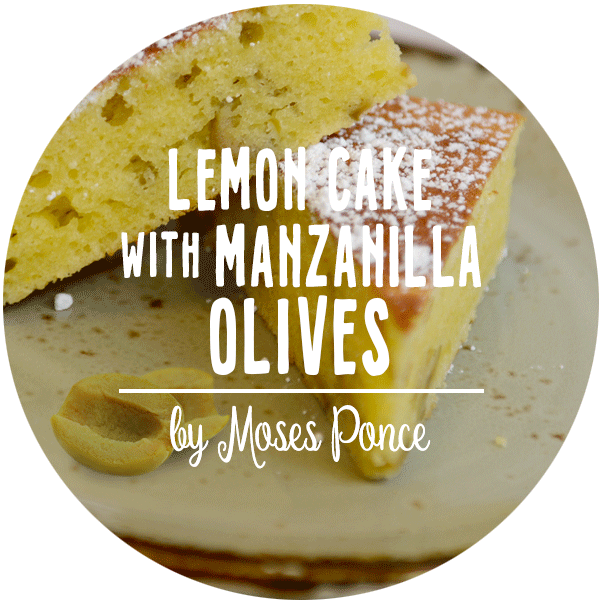 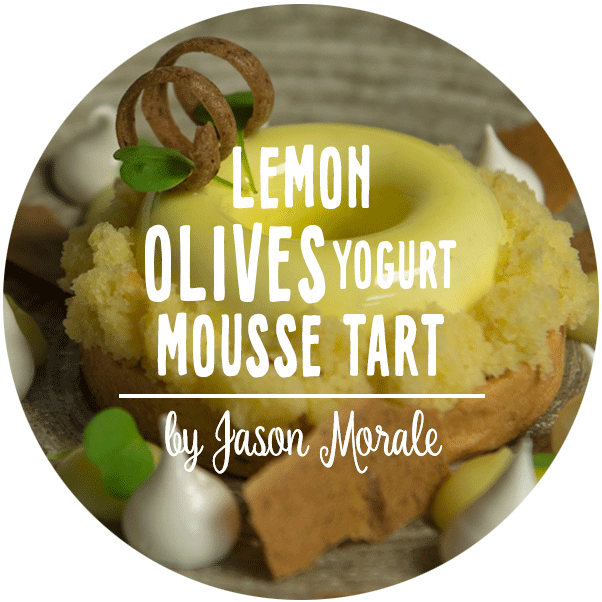 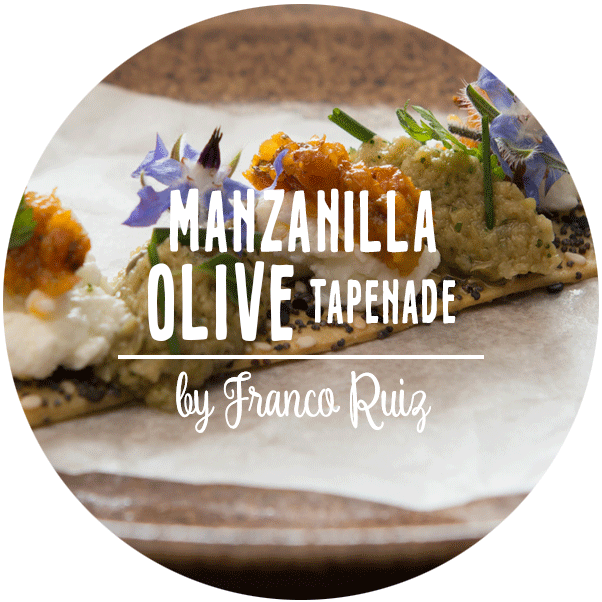 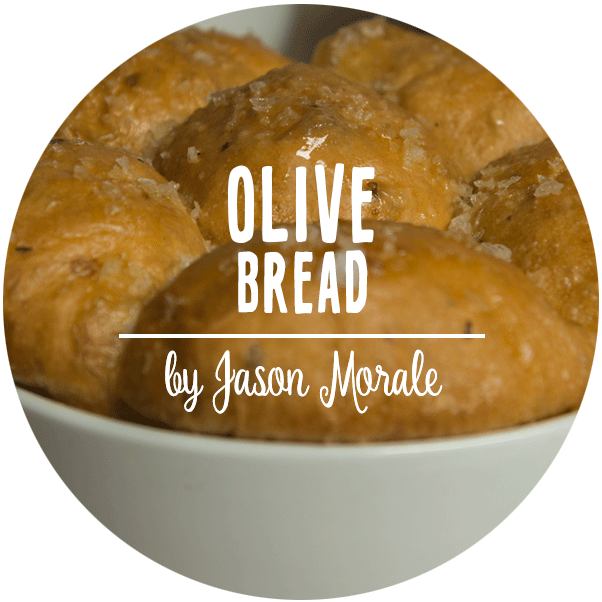 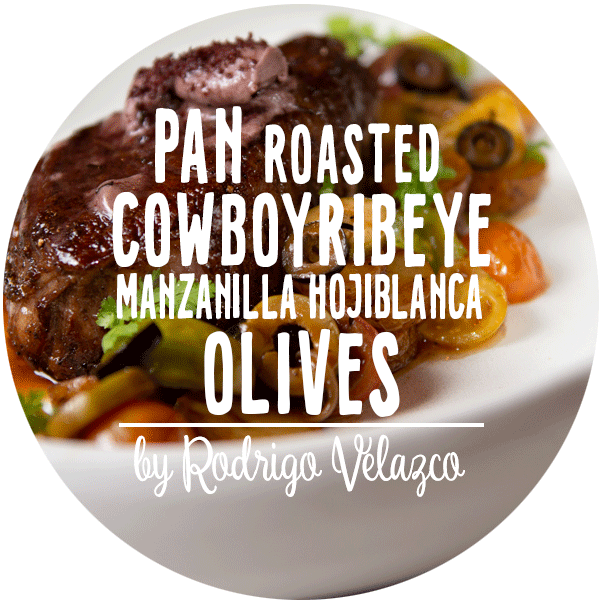 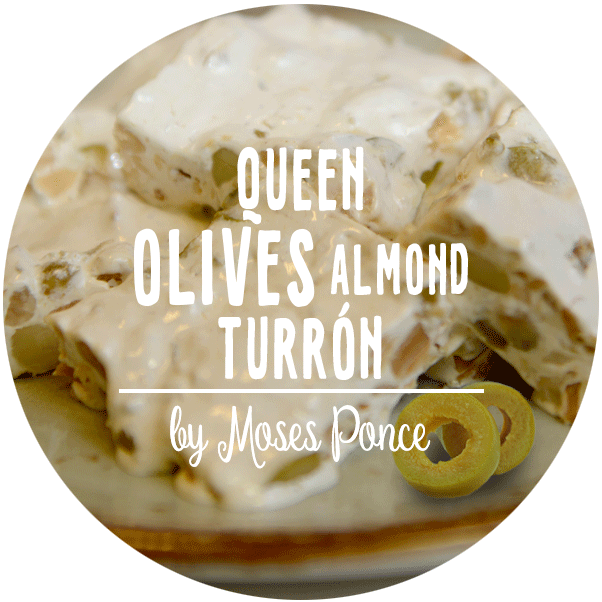 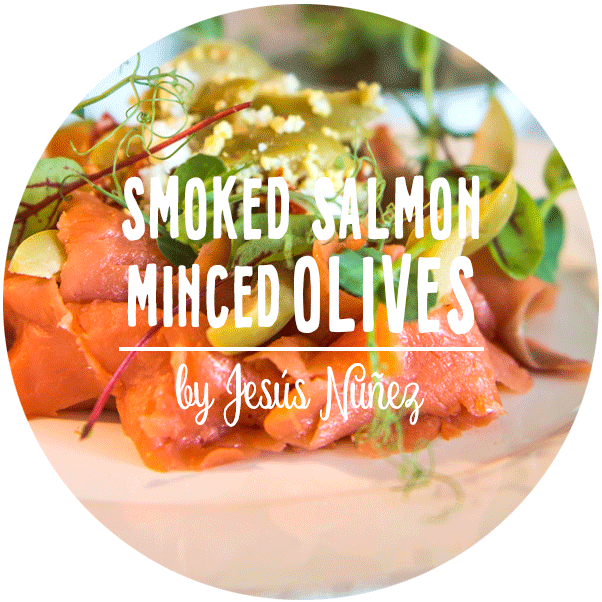 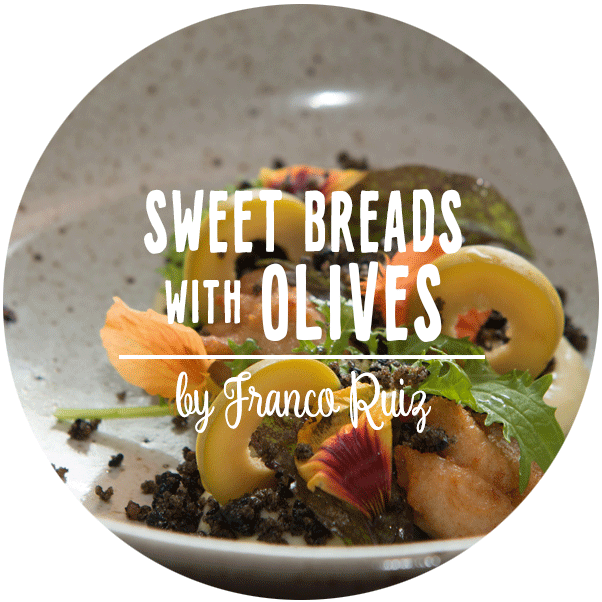 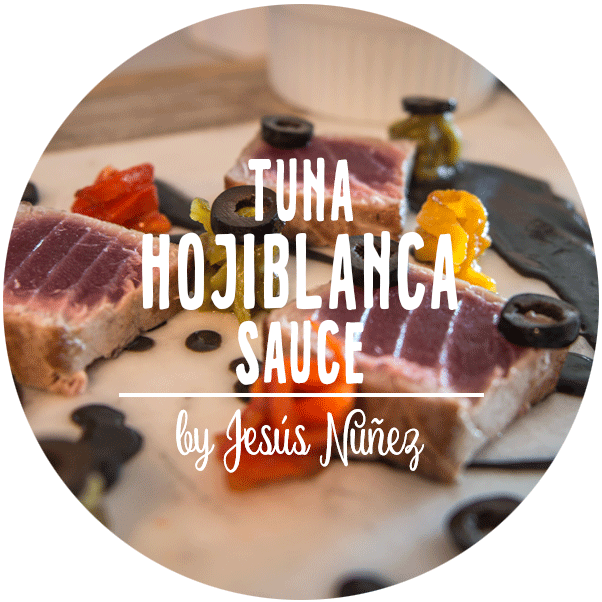 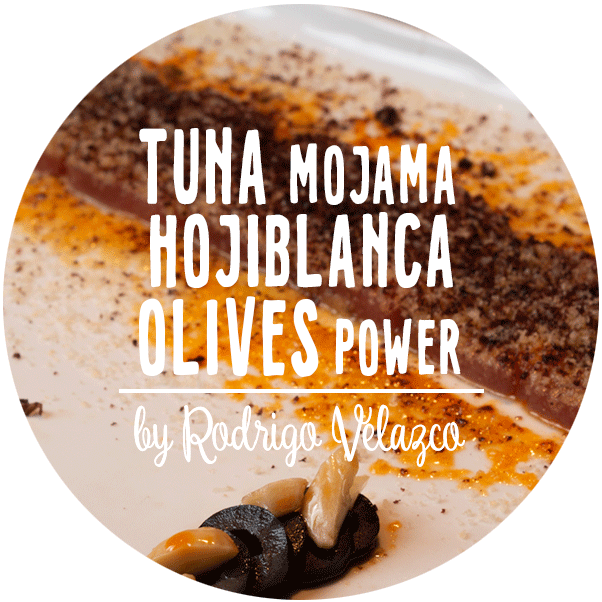